Since 1988, Mr. Murphy has been in the private practice of law concentrating in criminal defense. During those three decades he has successfully represented thousands of clients in all levels of state and federal court in Maryland. Mr. Murphy has handled both felonies and misdemeanors, ranging from traffic cases to death penalty murder cases. He has also handled appeals and post-conviction petitions in both state and federal court as well as petitions for writs of certiorari in the Supreme Court of the United States. Mr. Murphy also serves on panels in both state and federal trial and appellate courts from which lawyers are appointed to represent indigent clients.

Mr. Murphy is a graduate of St. Mary’s College of Maryland and the University of Baltimore School of Law. Mr. Murphy has been involved in the practice of criminal law since law school, where he served as a law clerk for the Office of the Public Defender during the school year and as a District Court Commissioner during the summer. After law school, Mr. Murphy was a prosecutor in the Baltimore City State’s Attorney’s Office where he handled thousands of cases, ranging from traffic cases to murders and everything in between. During that stint, Mr. Murphy served in various divisions and units, including the District Court Division, the Circuit Court Misdemeanor Unit, the Circuit Court Felony Trial Division, and the Narcotics Investigation Division. Mr. Murphy was also appointed as a Special Assistant United States Attorney where he prosecuted drug and gun cases in Federal Court. 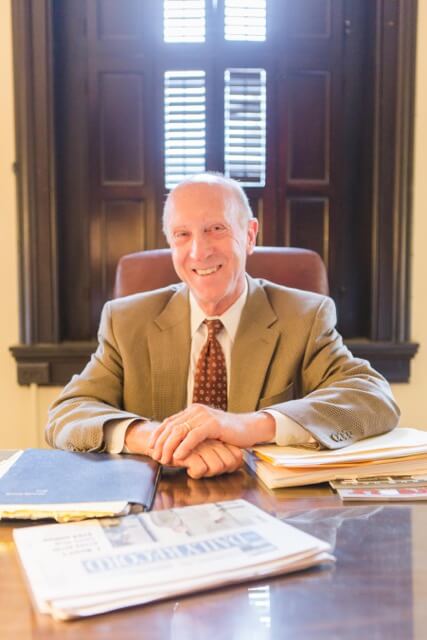